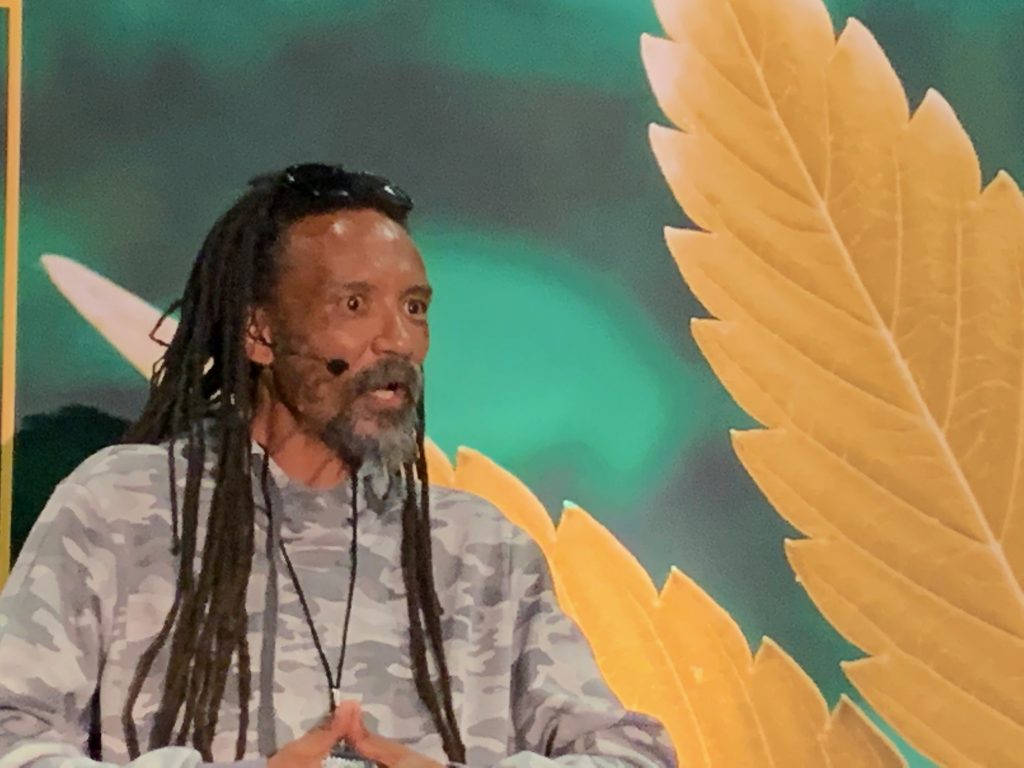 The Dept of Justice can still produce an inclusive, just and constitutional bill if they genuinely partner with the cannabis community, civil society and business.

The failure to genuinely engage the cannabis community speaks to a failure to adequately consult. The further lack of participation in the conceptualizing or drafting of the proposed Bill adds gravitas to this submission. We are however still willing and able to sit down and reason.

The proposed Bill is couched in a conceptual framework that does not, in our view, respect, protect, promote or advance the rights of the cannabis community, South African society at large and equally important; our obligation to our environment.

This Bill is still irrationally influenced by the false narrative that cannabis is heavily linked with substance use and abuse and therefor require penal regulation. That the first drawback as it unfaiy discriminate in favor of alcahol and tobacco as well as failing the Sec 36 limitation test on the grounds of being overbroad and  there being less onerous ways of adressing theconcern.

The decision to endorse a Bill that favors decriminalization as opposed to commercialisation was taken without proper or adequate  consultation. That decision unreasonably limited the nature and ambit of the conversation we must have; without adequate justification.

It also fails to appreciate the gravitas of our economic situation. This Bill does not make it easy for us to unlock the full economic potential of the plant. It frustrates small business opportunities because of policy uncertainty and bureaucratic entanglement. In the current economic climate that is tantamount to taking food out of our people’s hungry mouths.

It is trite that depriving citizens of their freedom is the most serious sanction in a constitutional democracy. It is generally reserved for serious crime and it is a power that should always be exercised with great caution. What serious crime are  you committing when you plant trees?

Proposing arrest is cruel and unusual punishment especially in light of the fact that other, similar communities, does not face the same burden. Arresting citizens affects every aspect of their lives, in devastating ways. It is thus required that Government satisfy the test for reasonableness, not rationality, when deciding on these matters. Bobroff and Another v Min of Justice and Constitutional Development  2013 ZACC 36

Reasonableness dictates that we have a single Bill that would facilitate the accelerated cultivation and production of cannabis because that would mean not only recognition but opportunity, food, clothes, shelter and general welfare. We do not have the luxury of time. The focus on amount of plants is irrational when the goal is economic regeration through sustainable development.

Reasonableness  further dictates that the eagerness to arrest people and propose sentences that are equivalent to punishment for murder, is not only overbroad or unjustified, it is unlawful.

Our law is clear,  the issue of morality is not an issue for the police and substance use and abuse cannot be prevented, it can only be reduced, and then only of we allow ourselves to care for the user or the patient. Teddy Bear Clinic and Another v Min of Justice and Constitutional Development 2013 ZACC 63 prg.

Wrt to the issue of expungement. This Bill does not state what is to happen to those who were convicted under the old Sec 21 of the Drugs Act presumption. If you had more then 115 grams of cannabis in or on your possession you were presumed to be a dealer. This presumption was declared unconstitutional in S v Bhulwana, S v Gwadiso in 1995. These people were convicted of dealing under Sec 5b of the Drugs Act of 1992. Their records must also be cleared. The bill only propose to pardon or expunge possession related offenses. All dagga related offenses must be expunged. That is the least this government can do for the injustice committed against millions of people. Let everybody start on a clean slate.

Our Bill of Rights dictates in Sec 39 that government take into account the experience of countries that have enacted similar laws when framing and interpreting our own laws. International experience shows that governments all over the world have neglected to make provision for those most affected by the pernicious drug laws. This Bill purports to do the same, which thus fail our constitutional vision and ideals.

This bill needs to be withdrawn and started from scratch as it will not pass constitutional muster.