Feeling sad remembering another fallen Permaculture thorny pioneer Ali Shariff who passed away this week in South Africa. Ali was a real permaculture hero, his entire life was dedicated to developing permaculture in the Americas and Africa.

I first met Ali when he traveled to South Africa in 2008 to help motivate and organize the 2009 International Permaculture Convergence, Africa. Like most pioneers, he had a rough edge which could be misunderstood, when you got to know him he had a big heart and we enjoyed countless evenings dreaming a new world and unpacking strategies to work towards that end on journeys around Southern Africa.

Ali was born in Iran and fled the revolution seeking refuge in the USA where he attended an early Bill Mollison permaculture design course which charted the rest of his life. One of my favorite Ali stories was a question posed to Bill about how to fund permaculture in the early days on the west coast, to which he answered grow cannabis.

Ali was a warm hearted deep thinker yet also a practical implementer of permaculture methodology. As an early adopter and close friend of Bill Mollison, he established Permaculture America Latino (PAL) and four training and demonstration centers in Brazil where he organized and hosted the 8th IPC.

In Africa, Ali was a champion of Plan Africa, the notion that we could design, plan and implement a sustainable strategy for Africa. In Zambia, he helped fund a field trial to quantify the production on 1 hectare using organic farming methods.

A couple of years ago a colleague and I authored a document entitled Rehydrate Africa when sharing it with Ali his comment was “I think this is right on. It’s righteous” Which surmises his way of being, his respect for the Earth and all life and his commitment to making a difference. He went on to offer sound advice as to get a demonstration going which now a few years later is hopefully about to be funded.

He assisted SA organizations to access funding for networking, earthwork implementation, and some school programs before settling outside Maputo in Mozambique and developing his last permaculture site and project.

In many ways, Ali was sad and lonely in his last years in Mozambique has committed his life to the permaculture movement which he had chosen over long term relationships and family and expressed some regret at not having these and offered advice to me nurture close relationships.

The permaculture network is poorer without Ali and I would like to express my gratitude to him for his vision, steadfast commitment, warmth, and love. My life is richer for knowing him, he will be missed. May your soul rest in peace, my friend. 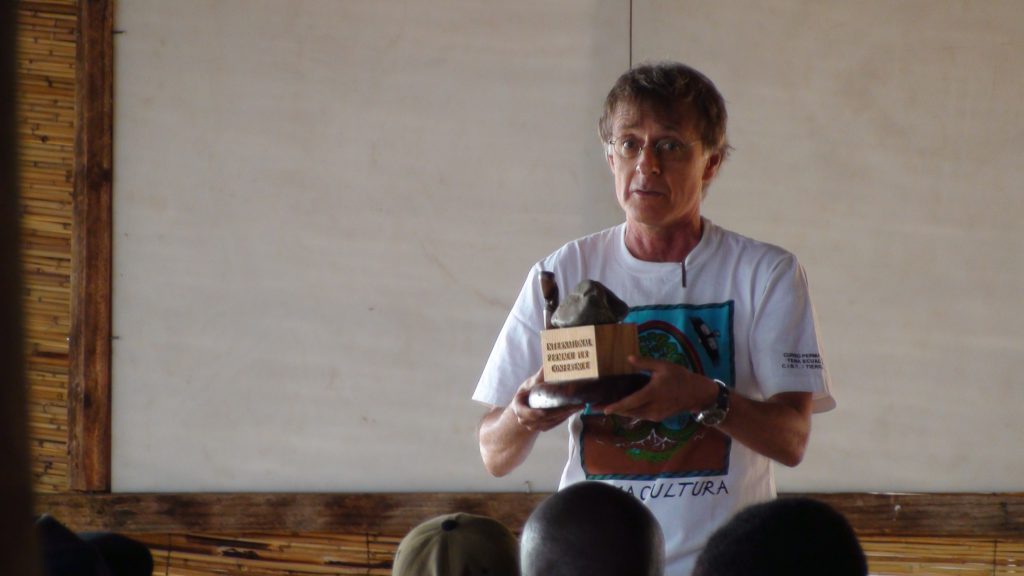 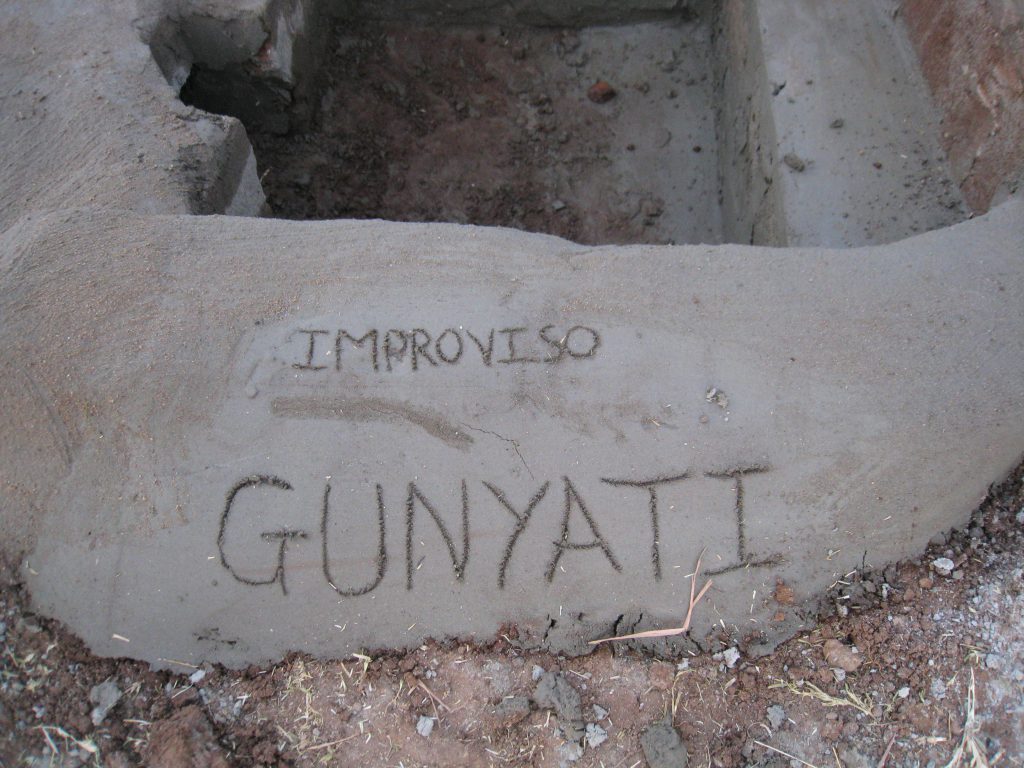 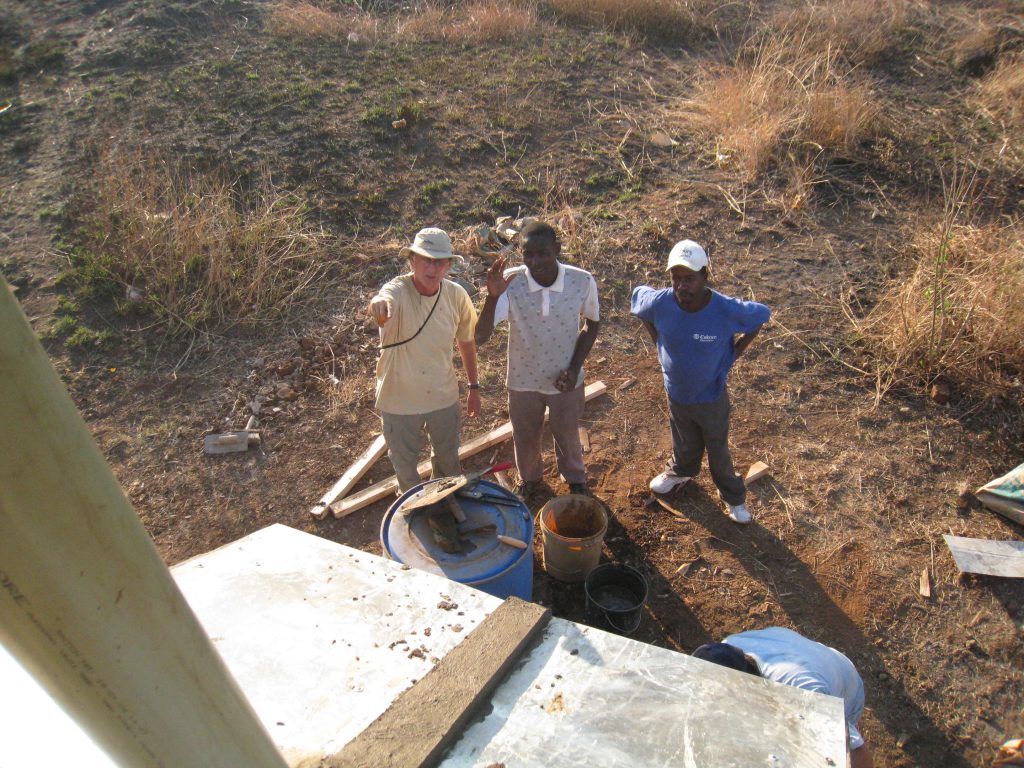 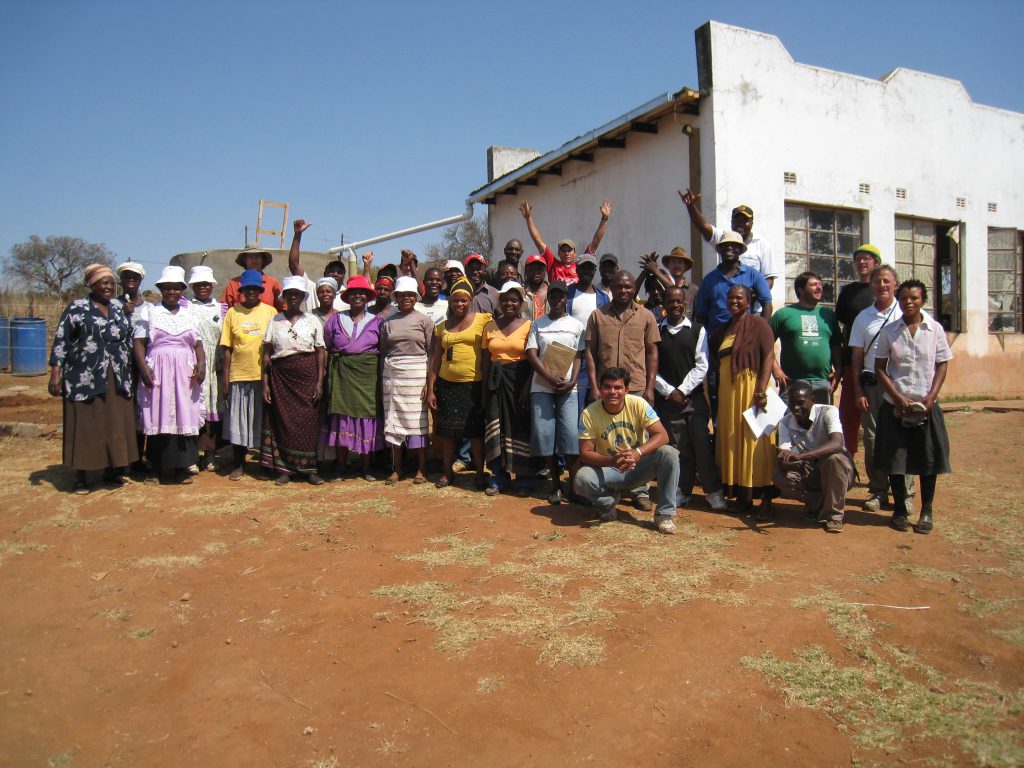 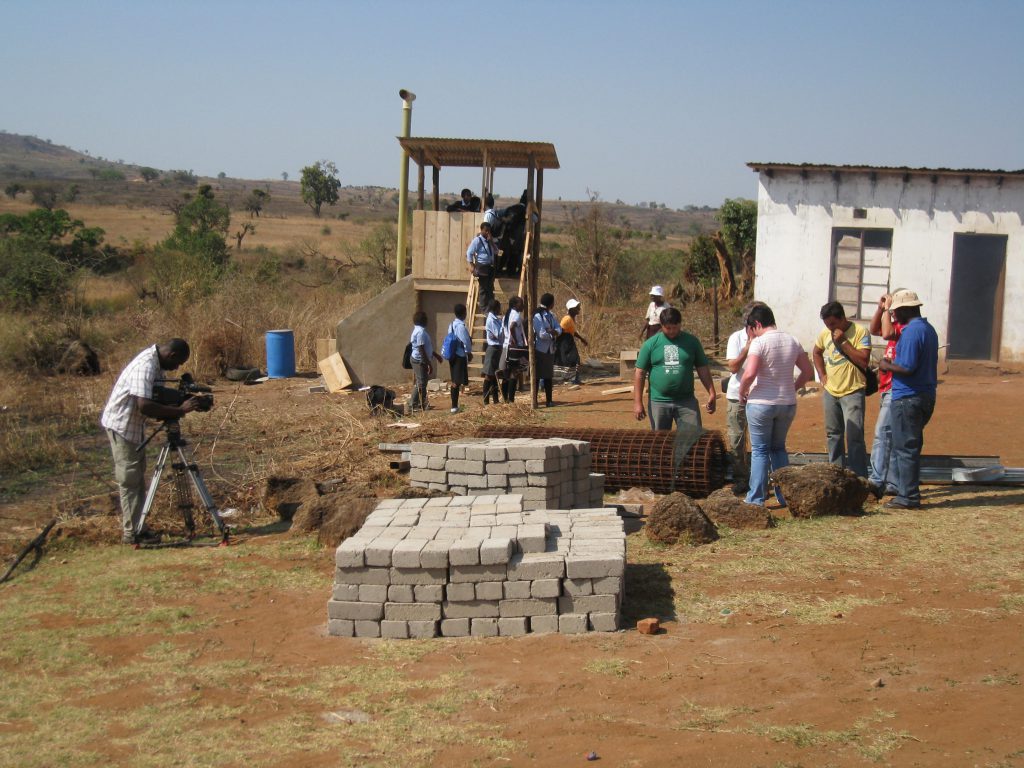